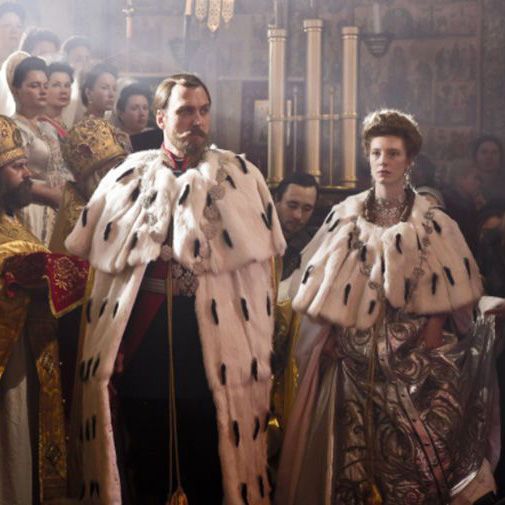 Karl Marx famously said that history repeats itself, first as tragedy, second as farce. The truth of this statement can be witnessed these days in Russia when looking at the controversies surrounding the film Matilda, due to show in Russian cinemas on October 26th, 2017. The street protests of groups of Orthodox believers, the charges launched against its director Aleksej Uchitel by conservative politicians, two cars set on fire by a group that calls itself “Christian State – Holy Russia,” and a parliamentary commission that hastens to “examine” the film only to find it harmless…

Matilda is public upheaval over “offense of religious feelings” as a farce. The tragedy dates back to 2012 and revolved around the Pussy Riot incident.

A short reminder: In spring and summer 2012, the Russian and quickly also the global public was divided over the controversial performance of a group of young women, who had entered the altar space of Moscow’s Christ Savior Cathedral in colorful dress and masks, staged what they later entitled “a punk prayer,” and put a video of the performance on YouTube. Three of the band members were eventually arrested and put on trial on charges of “extremism and hooliganism,” two were sentenced to two years of prison, one was released on bail. In the wake of this event, the Russian Duma amended free speech legislation and turned “the offense of religious feelings” into a crime. The law has since been invoked several times: against the stage performance of Richard Wagner’s Tannhäuser at Novosibirsk’s State Opera and Ballet Theatre in 2015 or against a Pokemon-Go playing Russian blogger in 2017, who played the popular game inside Yekaterinburg’s Church of All Saints. But it is the latest scandal over an alleged offense of religious feelings surrounding the film Matilda which closes the circle back to Pussy Riot.