A statement of solidarity with the Orthodox declaration on the “Russian World” (russkii mir) teaching, and against Christian Nationalism and New Totalitarianism 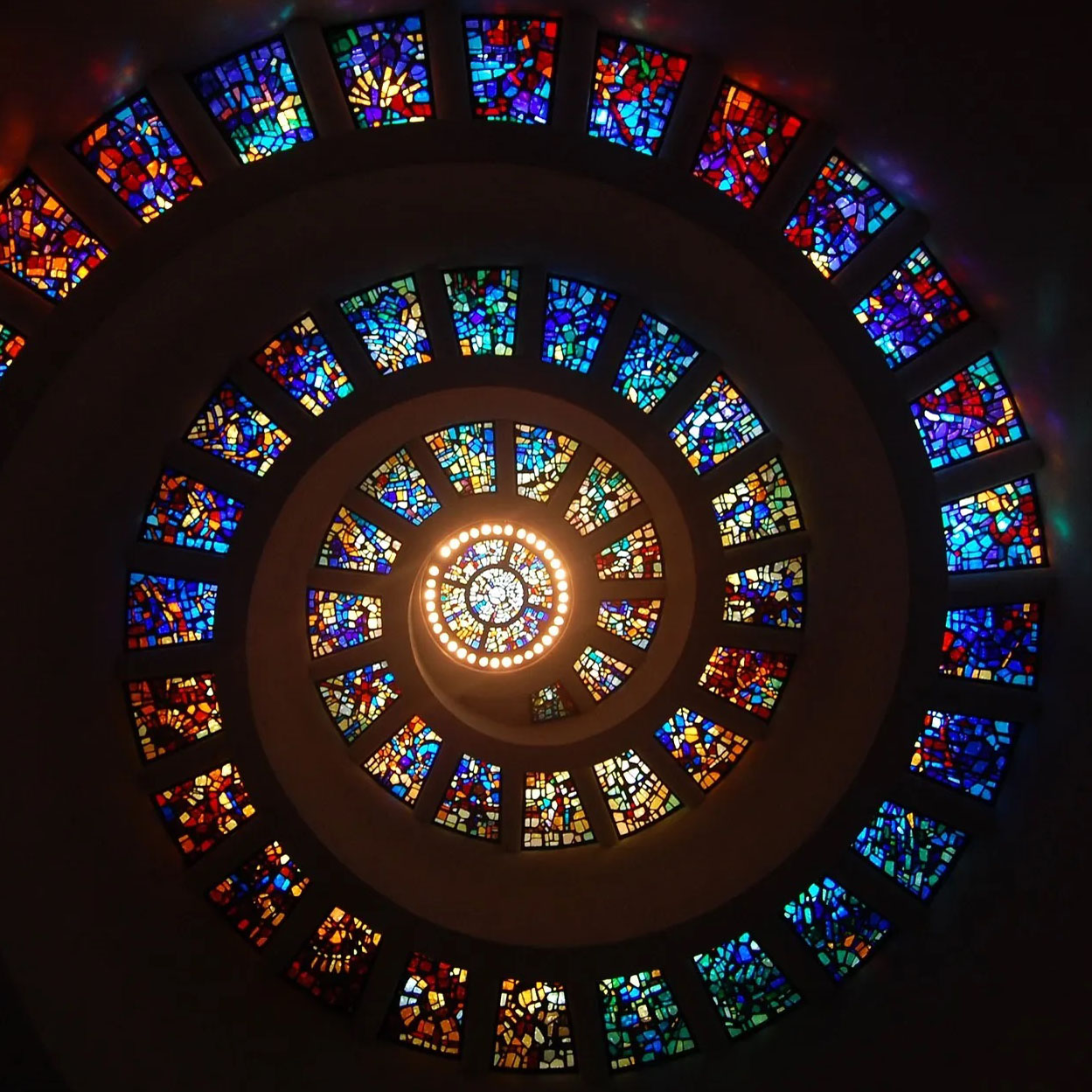 Following the invasion of Ukraine by the Russian Federation in February 2022, Orthodox voices have thoroughly rebutted the use of the “Russian World” (russkii mir) teaching, which claims that there is an organically unified transnational orthodox Christian Russian civilization that includes the territories and people of Russia, Ukraine, Belarus and sometimes other nations, to justify the current war. This statement seeks a) to facilitate support from among non-Orthodox Christian scholars for the rejection of the “russkii mir” teaching; b) to reject unholy alliances between Christian identity and political power which have also emerged in the context of Christian Nationalism; and c) to call for the development of an ecumenical “Theology after Christendom”. We invite support from Christian scholars and clergy, and are open to those who do not share the Christian language of this statement, but who share its purpose.

"There ist no Holy One like the Lord,
no one besides you;
there is no Rock like our God.
Talk no more so very proudly,
Let not arrogance come from your mouth;
For the Lord is a God of knowledge,
And by him actions are weighe"

We recognise that Christian traditions historically ascribe holiness to God alone. Neither nation or state, nor any political community can legitimately claim intrinsic holiness.
Christian identity is not singularly, exclusively, or supremely held by a nation, a race, or a civilisation. The integrity of the Christian witness is distorted where it is used to create separation between people and people, between race and race, between nation and nation, and between civilisation and civilisation.

We therefore stand against “Christian Nationalism”, “Christian Europe” and the “Russian World”
Russia and wider Europe have historically been home to a plurality of religious, ethnic, and linguistic communities. The integrity of the Christian witness is distorted by political aggression, the infliction of bodily harm, suffering, and disadvantage, or the denial of the rights and integrity of communities with whom we coexist – be it in name of Christian Nationalism or in name of the so-called Russian World (Holy Rus).

We remember that Christianity has often been slow to recognise the danger of its complicity in political violence
Christian identity has been misused against both Christians and non-Christians: in outbursts of sectarian violence, in the horrific persecution of Jewish and other minorities, and against the peoples of the world who Christian colonisers sought to forcibly convert. The integrity of the Christian witness is distorted by the use of aggression in matters of religion and by the use of religion in matters of aggression.

We call on other Christian scholars in Europe and beyond to speak out against unholy alliances between Christian identity and political power
Christian scholars must be ready and willing to speak out against unholy alliances of Christianity and political power, and especially in the context of nationalism, populism, and new forms of totalitarianism. The integrity of the Christian witness is distorted when the appropriation of Christian identity remains uncontested from within Christian traditions.

We laud the "Declaration on the “Russian World” (russkii mir) Teaching" from within parts of the international Orthodox community
The abuse of the Russian World teaching has been thoroughly rebutted as non-Orthodox by international Orthodox voices. Orthodox theologians have not hesitated to condemn the fratricidal war against Ukraine as “the repetition of the sin of Cain”. The integrity of the Christian witness is honoured by Christian solidarity with those who speak truth to power.

We call for the development of an ecumenical “Theology after Christendom”
Drawing upon Scripture, reason, and the rich traditions of the Christian churches around the world, 21st-century Christianity needs to nourish its reflection on theology and political thought, specifically investing in an ecumenical “Theology after Christendom”. Orthodox, Catholic and Protestant scholars must support one another in resisting the sacralisation of political communities, and in offering resources to articulate a theology committed to the common good, to truthfulness, and to justice.