The End of the Russian Orthodox Church as we Know it 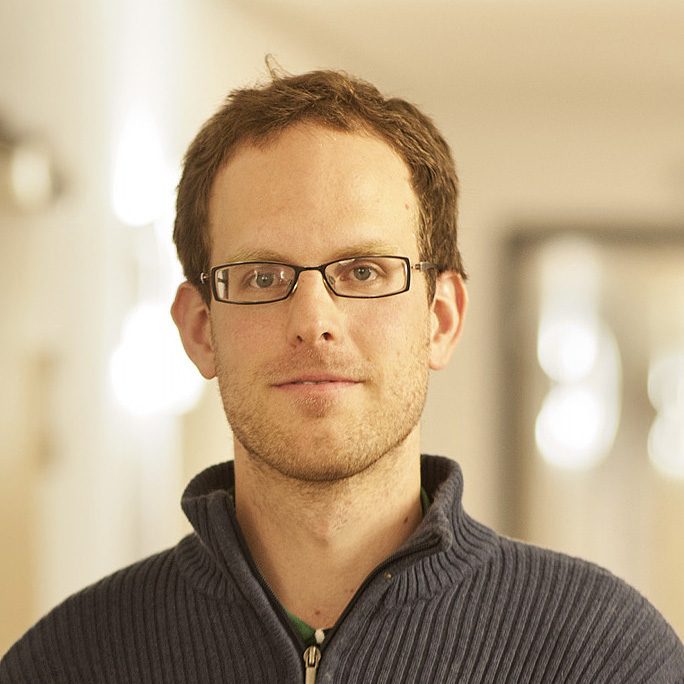 This is a continuation of my previous bulletin entry, which can be found here. Whereas the  previous article provided a basic understanding of the Orthodox view of the conflict in Ukraine, this one analyses a number of new developments, especially the latest utterances of Patriarch Kirill of Moscow.

Sunday, 6 March 2022, was Forgiveness Sunday in the Orthodox Church, the last day before the beginning of the Great Lent before Easter. It is  a day when every believer publicly asks everybody around for forgiveness. In the last few days before Sunday, there had been numerous pleas from all over the Orthodox world for Patriarch Kirill of Moscow, the leader of the Russian Orthodox Church, to use Forgiveness Sunday to speak out against Putin’s war efforts, which pit Orthodox believers against their also Orthodox neighbours. This included an open letter from Russian Orthodox clergy, which had received almost 300 signatures by Saturday evening – even though many of the signatories serve outside the Russian Federation. Moreover, numerous Christian Churches of other denominations as well as ecumenical organisations tried to appeal to the Patriarch to openly condemn the military assault on Ukraine.

It is not an exaggeration to say that the patriarchal sermon for this Sunday was eagerly awaited by many. However, the actual sermon shocked almost everybody. Instead of saying anything about forgiveness or the sinfulness of war, the Patriarch devoted almost a third of his sermon to speak about Gay Pride parades, which he blamed as the main reason for the Russian need to militarily intervene in Ukraine. According to the Patriarch, it was the refusal to hold a Gay Pride parade in the Ukrainian Donbas region that made the Ukrainian government, allegedly consisting of Nazis, oppose and subdue this region. In this narrative, the Russian military operation in Ukraine is no more than the justified consolidation of the moral integrity of the Orthodox brethren in Ukraine from the evil moral decay emanating from “the West”.