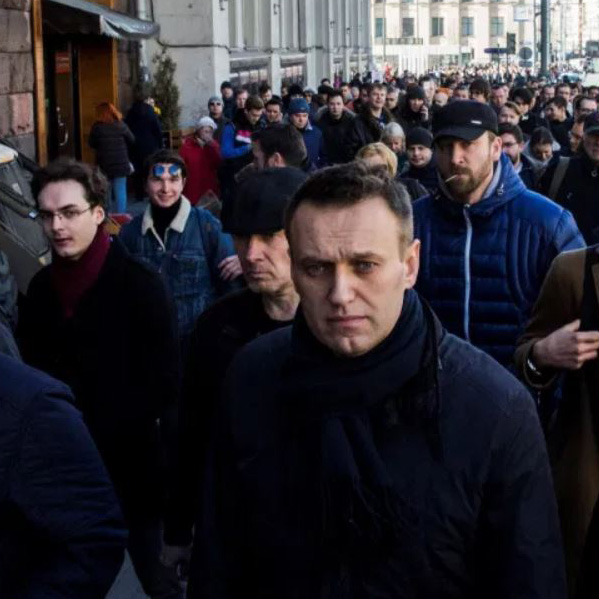 At the end of January, what were perhaps the largest protest rallies in the last ten years took place across Russia. The protests were sparked by the arrest of opposition politician Alexei Navalny, who had returned to his homeland after medical treatment in Germany. Back in August 2020, Russian special services had tried to poison him, and Navalny spent several weeks in a coma. Two days after returning to Russia, an investigative film about Vladimir Putin’s alleged private residence (“Putin’s palace”) was published on Navalny’s YouTube channel, where it has received more than 100 million views to date. These events became the starting point of the protests. During the rallies, the police carried out a record number of arrests, which caused a new wave of anger.

During times like this, the painful realization that Orthodox Christians, especially post-Soviet Orthodox Christians, do not have a theological language to speak about political events becomes especially acute. This is true both for those who are outraged by the authorities’ actions and for those who support them. Orthodox political speech today is discrete and is a repetition of the same old commonplaces: “There is no authority except from God”; “Not peace, but a sword”; “To Caesar what is Caesar’s”; “The church is outside politics.” But around these commonplaces, no narrative, no meanings or interpretations, no concrete rule or guidance is formed. They are thrown into the public space and immediately recoil back.