The Belarusian Protests and the Orthodox Church 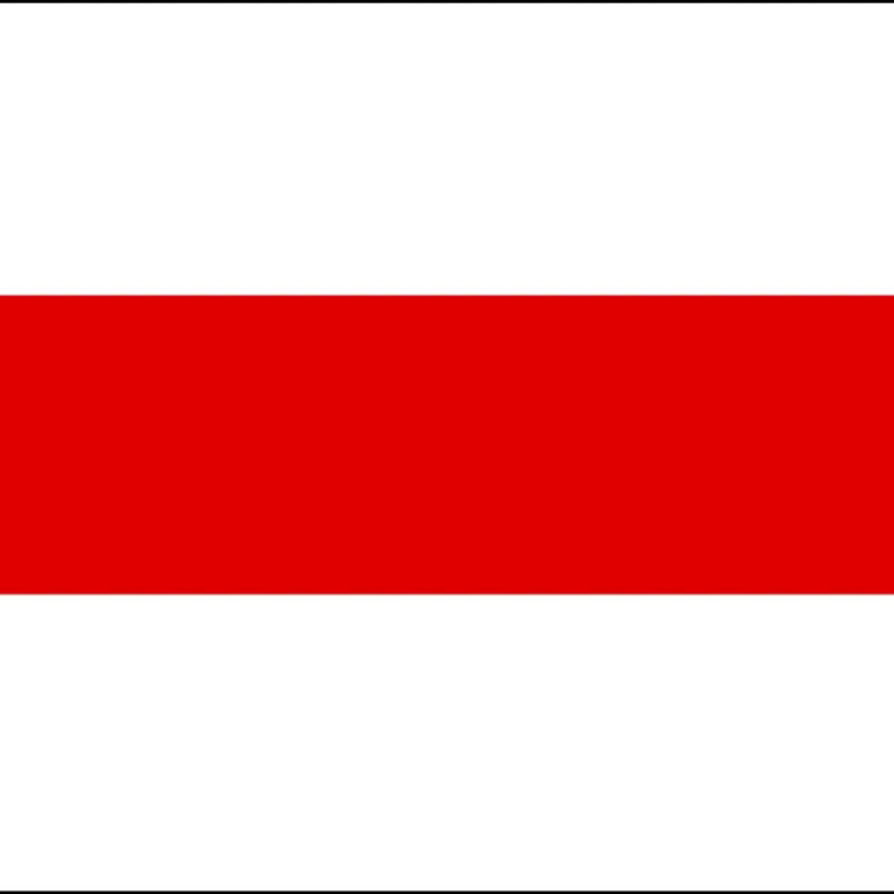 In Russia, there is a widely spread superstition that August brings national-scale catastrophes. The mass protests in Belarus against Alyaksandr Lukashenka are seen as such a catastrophe for the regime of Vladimir Putin. Even though Mr. Lukashenka struggled to preserve some independence for his country from Russia, Belarus under his rule represented the model of a Neo-Soviet colony that Russia has tried to impose on its neighbors since Putin’s presidency began. Belarus under Mr. Lukashenka preserved many symbols and most of the ethos of the Soviet era.

The key feature of the Soviet ethos is paternalism, which means that the regime offers its subjects basic social welfare in exchange for complete obedience. The Ukrainian Revolution of Dignity in 2014 (also known as the Maidan), for example, was a revolt against this sort of paternalism. What is going on now in Belarus looks more like a revolution that started within the paternalistic framework. There are good signs, however, that eventually the Belarusian revolution will turn against paternalism as such.

This is not going to be easy. For the many years that he has been in power (since 1994), Mr. Lukashenka offered the Belarusians a social contract: their complete obedience in exchange for paternalistic basic welfare and an illusion of stability. Now this social contract is broken. Most Belarusians believe that it was Lukashenka who broke it by the way he treated them in the last days. Several Belarusians were killed by the regime and thousands tortured with unprecedented cruelty. Lukashenka, in his turn, believes that the Belarusians broke the contract by not obediently accepting the results of the elections, which he does not even pretend to present as fair.