The End of Post-Soviet Religion 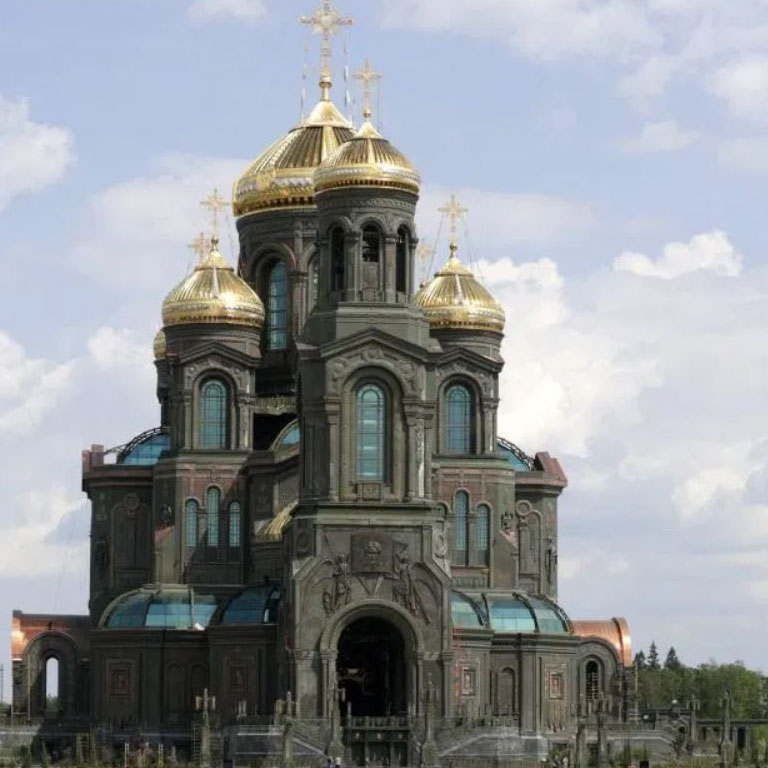 As of 4 July 2020, the amendment to the Russian Constitution—first proposed by President Vladimir Putin in January, smoothly approved by the State Duma and Constitutional Court in March, and confirmed in a nationwide referendum with 78,56 per cent of votes—has taken effect. As widely reported, the main purpose of the amendment was to secure Putin the possibility of two more terms in office. But what significance does the constitutional amendment of 2020 have for the Russian Orthodox Church?

There are four places in the amended constitution which are the result of successful lobbying by the Moscow Patriarchate.

First, in the lead-up to the Russian constitutional reform of 2020, Patriarch Kirill promoted the idea of putting God in the preamble of the Constitution. Wasn’t God already part of the national anthem of the Russian Federation, the Patriarch asked during a liturgical service in Moscow’s Christ the Saviour Cathedral? The Russian national anthem uses the melody of the old Soviet anthem, with lyrics from 2000 that include the line “Russia—our holy nation […] Native land protected by God!” and echo the Russian Orthodox liturgy’s “Let us pray to the Lord for our country protected by God.” The commission responsible for the constitutional amendments was ready to pick up the suggestion, but not in the preamble, which remained unaltered. Instead, a new paragraph 67-1, comma 2, was inserted, which reads: “The Russian Federation, united by a thousand-year history, preserving the memory of the ancestors who transmitted to us the ideals and faith in God [веру в Бога], as well as the continuity in the development of the Russian state, recognizes the historically established state unity.”