Russian Orthodox Clergy Support Justice and Respect for the Law 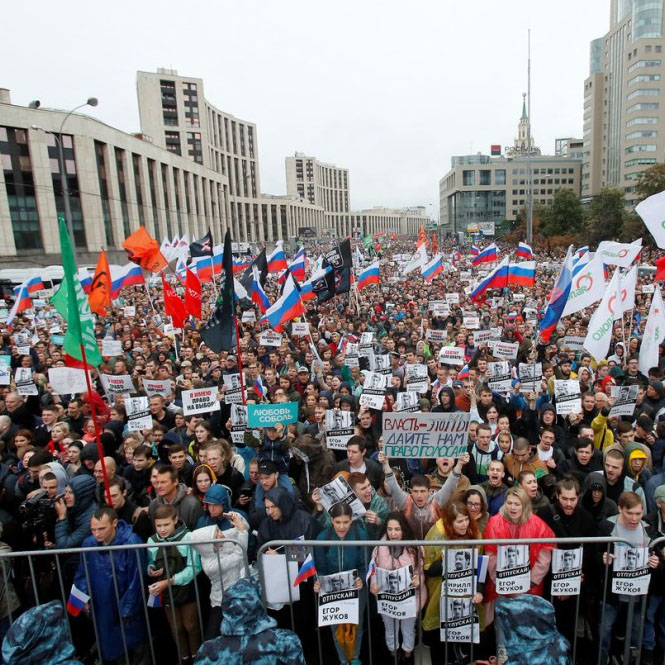 The reform of the judicial system, which practically never acquits and is fully subordinate to law enforcement agencies, has long been discussed in Russia. However, only civil activists are involved in the debates. The government keeps evading any participation in the discussion, and the courts continue arbitrarily to pass unreasonably strict verdicts for both civil activists and businessmen. In mid-September, a number of professional societies called for a review of the decisions concerning the cases of participants in unauthorized demonstrations in Moscow from July 2019. An appeal by Orthodox clergy was among the first, followed by public petitions by teachers, doctors, publishers, and philosophers. However, the clergy’s letter was most unexpected and had an unexpectedly profound resonance in Russian society.

What is the letter about?
On September 17th, a group of Orthodox priests came to the defense of young people who were detained after unauthorized protests in Moscow. The chosen format of the letter—clerical intercession—was unexpected and has never been used in post-Soviet Russia.

From the outset, the priests state unequivocally: it is their pastoral duty to call for “the need to review court decisions concerning the imprisonment of several persons involved in the ‘Moscow case.’”

Furthermore, the priests warn that “perjury makes a person an accomplice in the trial of the Savior, which was likewise founded on false testimony.” This is a direct rebuke of the members of the law enforcement agencies who provided false evidence during trials. 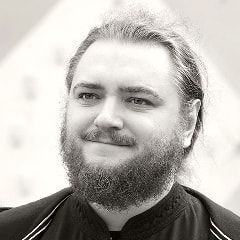