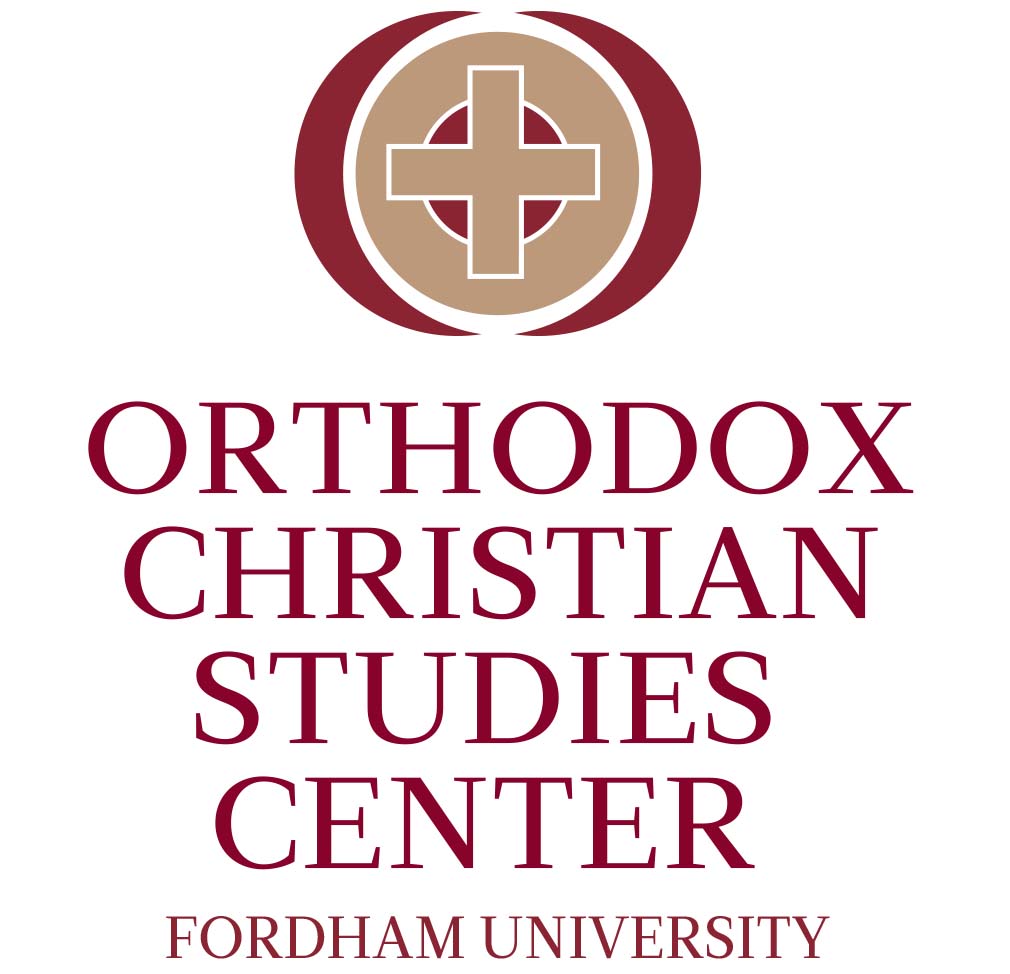 Curious about the religious dimensions of the current situation in Ukraine and Russia? Join us for a webinar featuring Shaun Casey, Regina Elsner, Dr. Brandon Gallaher, and Fr. Cyril Hovorun.

This event is free and open to the public. Please register in advance for Zoom access.

Shaun Casey is T. J. Dermot Dunphy Senior Fellow of Religion, Violence, and Peacebuilding at Harvard Divinity School. He was U.S. Special Representative for Religion and Global Affairs and Director of the U.S. Department of State’s Office of Religion and Global Affairs from 2013-2017. He served as Director of the Berkley Center for Religion, Peace, and World Affairs and Professor of the Practice in the School of Foreign Service at Georgetown University from 2017 to 2021. He is a Senior Fellow with the Luce Project on Religion and Its Publics at the University of Virginia and a Pulaski Institution non- resident Fellow. He served as Professor of Christian ethics at Wesley Theological Seminary in Washington, DC, and held positions at the Center for American Progress and the Center for Strategic and International Studies. He is the author of The Making of a Catholic President: Kennedy vs. Nixon 1960 (2009). His latest book, Chasing the Devil at Foggy Bottom: The Future of Religion in American Diplomacy, is forthcoming in summer 2022. Casey holds a B.A. from Abilene Christian University, MPA from Harvard Kennedy School, and M.Div. and Th.D. in religion and society from Harvard Divinity School.

Regina Elsner is a theologian and, since September 2017, a researcher at the Centre for East European and International Studies (ZOiS). From 2005 until 2010 she worked as a project coordinator for Caritas Russia in St Petersburg. From 2010 to 2013, she was a research associate at the Ecumenical Institute of the University of Münster, within the research stream ‘Institutions and institutional change in post-Socialism’. In this framework, she focused on the historical and theological aspects of the Russian Orthodox Church’s confrontation with modernity. In 2016, she completed her PhD on this topic. At ZOiS, Regina Elsner is investigating the dynamics of Orthodox social ethics in Eastern Europe since the fall of the Soviet Union.

Archimandrite Cyril Hovorun is a Professor in Ecclesiology, International Relations and Ecumenism at the University College Stockholm (Enskilda Högskolan Stockholm). A graduate of the Theological Academy in Kyiv and National University in Athens, he accomplished his doctoral studies at Durham University under the supervision of Fr Andrew Louth. He was a chairman of the Department for External Church Relations of the Ukrainian Orthodox Church, first deputy chairman of the Educational Committee of the Russian Orthodox Church, and later research fellow at Yale and Columbia Universities, visiting professor at the University of Münster in Germany, international fellow at Chester Ronning Centre for the Study of Religion and Public Life at the University of Alberta in Canada, director of the Huffington Ecumenical Institute at Loyola Marymount University in Los Angeles and Assistant Professor at the same university.
He has published several books in different languages, including La riconciliazione delle memorie: Ricordare le separazioni tra le Chiese e la ricerca dell’unità (Roma: San Paolo, 2021, in co-authorship with Lothar Vogel and Stefano Cavallotto); Sacred Architecture in East and West (edited, Los Angeles: Tsehai, 2019), Political Orthodoxies: The Unorthodoxies of the Church Coerced (Minneapolis: Fortress, 2018; Ukrainian translation published in 2018); Ukrainian Public Theology (Kyiv: Dukh і Litera, 2017, in Ukrainian), Scaffolds of the Church: Towards Poststructural Ecclesiology (Eugene, OR: Cascade, 2017; Ukrainian translation published in 2018); Wonders of the Panorthodox Council, (Moscow: Christian Book Club, 2016, in Russian); Meta-Ecclesiology, Chronicles on Church Awareness, (New York: Palgrave Macmillan, 2015; Ukrainian translation published in 2017); From Antioch to Xi’an: an Evolution of ‘Nestorianism’ (Hong Kong: Chinese Orthodox Press, 2014, in Chinese); Will, Action and Freedom. Christological Controversies in the Seventh Century (Leiden - Boston: Brill, 2008).