The Case for Constantinople 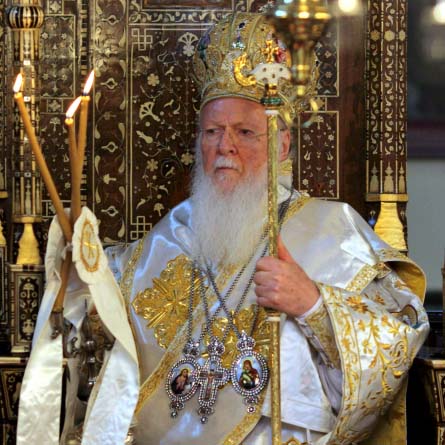 John Chryssavgis
An essay from Orthodoxy in Dialogue

It is tempting to consign the rift between Constantinople and Moscow—this time over autocephaly in Ukraine—to competition within the Orthodox world over power and jurisdiction. The reality is more complex. Beyond the multifaceted religious intrigue lie murky geopolitical ramifications. The matter transcends any exercise of right or even the simple exhibition of might.

The issue of the autocephaly (literally, “self-headed”, or self-governing) of the Church in Ukraine, along with questions of the validity of orders and sacraments, are vital to Orthodox unity, but they pale before the isolationism and nationalism that has plagued Orthodox Christianity in recent centuries. This is the essential context to Moscow’s decision to cut communion with Constantinople. The demoralising effect this is having on the wider Church—coercing bishops and synods into taking sides—only underlines how a handful of Orthodox hierarchs make decisions without concern for or consultation with the lay community. Tragically, it is putting at risk hard-won Orthodox unity in Western Europe and the United States, where Orthodox Churches of all jurisdictions work together on missionary and humanitarian projects.