Choice as the New Reality: Obstacles for Consensus between the UOC and the OCU 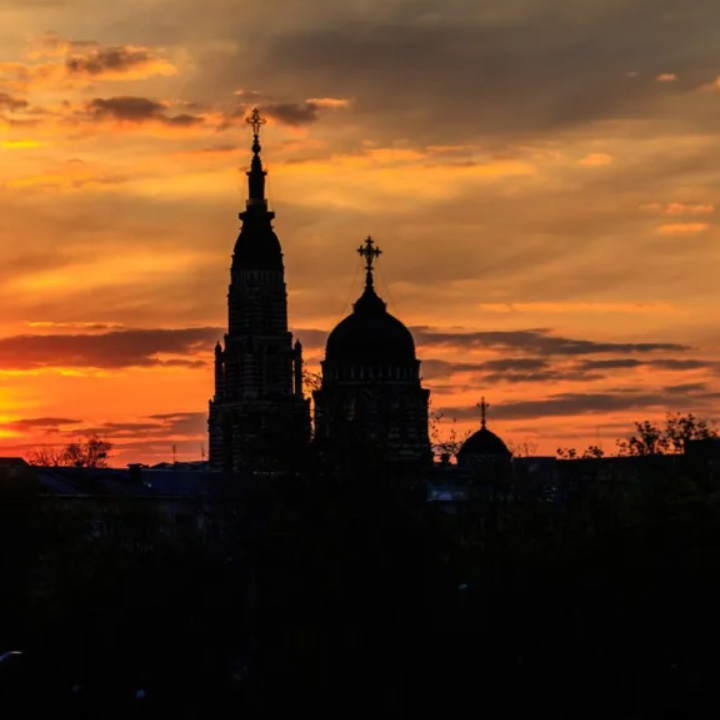 The military actions of Russia against the sovereign nation of Ukraine, the lack of archpastoral support for Ukrainian Orthodox Christians by Patriarch Kirill of Moscow and the Russian Orthodox (ROC) ecclesial community, and their simultaneous approval of the military aggression against the Ukrainian state and Ukrainian people by the political leadership of Russia—all these have led to an irreconcilable contradiction between the official status of the Patriarch in relation to the Ukrainian Orthodox Church (UOC) and the reality of the situation. The declarations by many hierarchs and individual priests in Ukraine that they are ceasing to commemorate the Patriarch were a consequence. The ecclesial life of Ukrainian Orthodoxy thus now exists in a new reality. It is an open question, however, what canonical form this new reality should take.

The polemics that have arisen around these new realities of church life haven taken three general directions:

1. Labeling the non-commemoration of the Patriarch as a schismatic act and a violation of the way church hierarchy is ordered. This position can be seen in Patriarch Kirill’s official reaction to the letter of protest from Metropolitan Evlogy of Sumy and Okhtyrka. This position has its adherents, who see themselves as defenders of loyalty to the hierarchy and as martyrs. Part of the UOC still regards such a position as the only one possible. Given the tendency to ban the UOC as a religious organization in Ukraine, however, this position will lead to a further marginalization of the UOC and is therefore unpromising.