Some Reflections on the Declaration on the “Russian World” Teaching 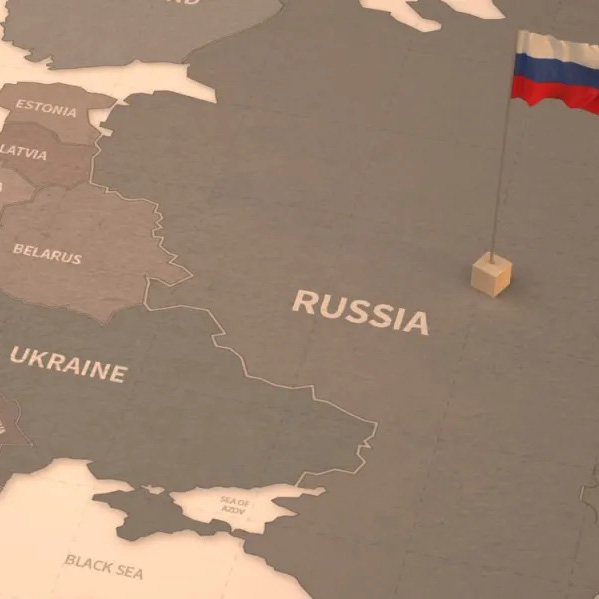 Russia’s military aggression against Ukraine is a turning point in European history, comparable to the beginning of both world wars. Therefore, it is completely understandable that theologians and ordinary believers would respond to it, first, with gestures of solidarity with the victims of the aggression, and second, with condemnation of the aggressors and those who support them. In an attempt to understand the spiritual causes of the war, a group of Orthodox theologians issued a Declaration on the “Russian World” teaching and denounced this doctrine. Today there are more than a thousand signatures under the document. As in other similar cases, people signed the declaration, on the one hand, out of solidarity, and on the other hand, with the desire to condemn the supreme leadership of the Russian Orthodox Church, which directly or indirectly supports the war. While the document deals perfectly well with the first task, problems arise with the second.

I put my signature under the Declaration because I want to demonstrate my solidarity with other theologians and believers in condemning the war and supporting its victims. In addition, I am close to the intention of the authors of the document in trying to analyze the Russian World teaching formulated and promoted for many years by Patriarch Kirill of Moscow. At the same time, I believe that this text does not achieve its goal, neither in its substance nor in its overall argument. It is impossible to formulate an indictment of this doctrine and its author on the basis of this Declaration, which does not deal with the real Russian world, which is killing innocent people, but rather with an imaginary world.