The UOC-MP at the Crossroads 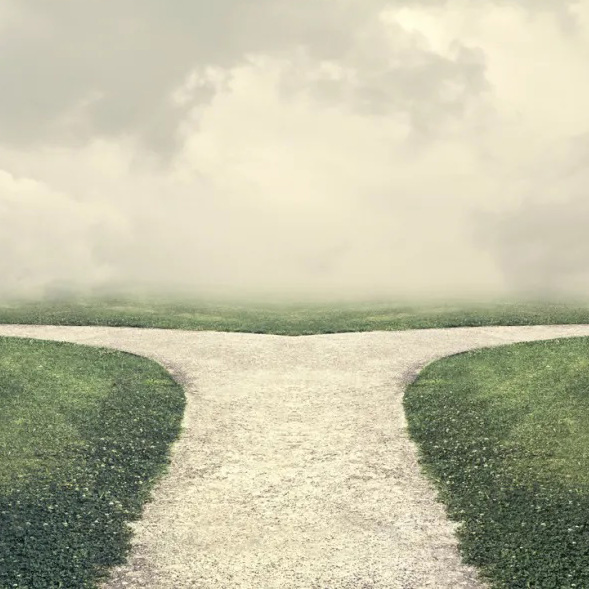 Russia’s brutal invasion of Ukraine has caught the attention of the public for multiple reasons. The humanitarian catastrophe, the sheer horror of ceaseless shelling, the shooting of protesters in the streets, the attacks on nuclear plants, the threats to assassinate President Zelensky and other leaders, and the war on democracy.

One of the underreported consequences of Russia’s attack is the betrayal, isolation, and devastation of the Ukrainian Orthodox Church-Moscow Patriarchate (UOC-MP). UOC-MP clergy, faithful, and property are also under attack. Russia’s invasion of Ukraine surprised many, including Metropolitan Onufry, the primate of the UOC-MP. The tone of Metropolitan Onufry’s appeals to President Putin has been urgent, and his pleas continue to go unheeded. Patriarch Kirill of the Russian Orthodox Church (ROC) repeated his appeal for the unity of the Russian Church, anchored in the indivisibility of Russia, Ukraine, and Belarus as one people – a historical narrative he shares with Putin. In a rambling sermon on Cheesefare Sunday, Patriarch Kirill justified the invasion of Ukraine by complaining about gay parades and repeating Putin’s assertion that Ukraine has slaughtered the people of Donbas for eight years.

The ROC’s abandonment of the UOC-MP has led it to a crossroads. Bishops and clergy in Ukraine, witnessing to devastation and brutality, called for an immediate stoppage of commemorating Patriarch Kirill in the Liturgy. This act is essentially a form of protest, and not a break in communion, as long as Metropolitan Onufry continues to commemorate Kirill. The angry letter sent by Metropolitan Evlogy of Sumy did not escape the ROC’s notice, however. The ROC warned Metropolitan Evlogy that failing to commemorate the patriarch at Liturgy was a violation of the canons.