Ukrainian Nationhood, "Russkii Mir,” and the Abuse of History 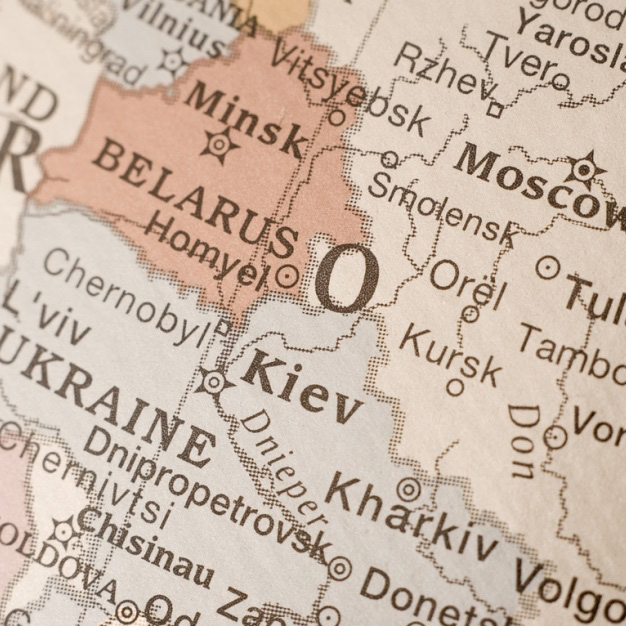 Many observers of the current war in Ukraine who try to analyze its deeper reasons refer to the idea of a “Russian World,” “Russkii Mir.” This idea, they claim, is the key concept behind the Russian aggression, and shows the tight connection between religion and politics in Russia. A glance at the website of the Moscow Patriarchate, however, shows that in recent years the term has been used very rarely—and then mostly to refer to a foundation called “Russkii Mir,” established by President Putin and meant to promote Russian culture and the knowledge of the Russian language abroad. True, high-ranking representatives of the Russian Orthodox Church have played an important role in that foundation from the time of its 2007 creation. But what does that have to do with Ukraine now?

In some ways, the year 2014 was decisive. When it became clear after the Euromaidan demonstrations that Ukraine had decided to leave the orbit of Moscow and to definitively turn towards the West, the term “Russian World” all but disappeared from the statements of Russian Church leaders. It was clear that the idea of a civilization based on East Slavic Orthodoxy could not work without Kyiv and Ukraine, so the concept seemed to be no longer feasible. Some of its central ideas stayed, however. It is they which have proved important for the justification of the war against Ukraine, both in President Putin’s and Patriarch Kirill’s argumentations. Here, I will try to outline and to assess the most important points: the denial of a distinct Ukrainian nation, and the denial of Ukrainian statehood as such. The worldview behind these ideas seems to me more important for understanding the Russian aggression than the somewhat amorphous category of a “Russian World.”