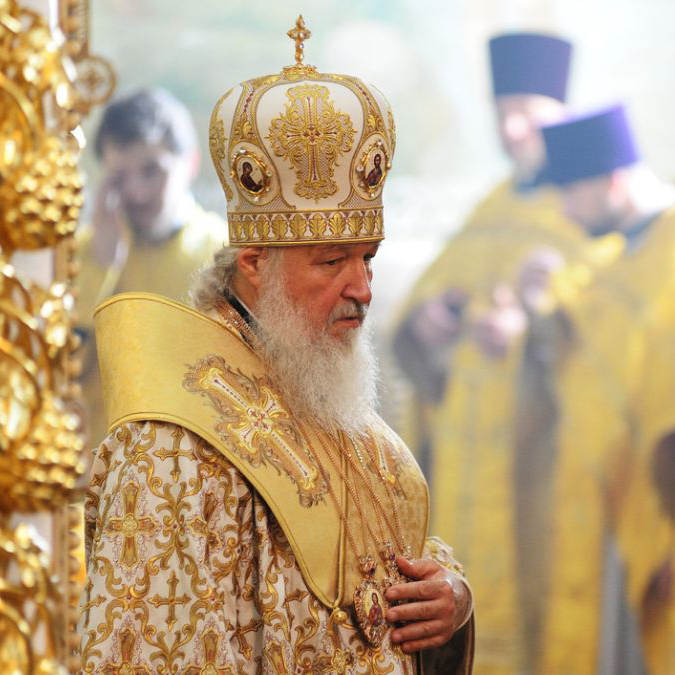 A Blog of the Orthodox Christian Studies Center of Fordham University

It’s hard to talk. It’s hard to think. It’s very hard to pray. It’s a shock. And it’s scary to realize that I was wrong not to believe there would be a war. No, I did not believe it at all. I thought that talk about the war would remain just talk, horror stories that adults do not believe in. Most of my friends didn’t believe it either.

On Thursday morning, we woke up to a different world. In this new world, the Kremlin is fighting two wars at once: it has launched a major war against Ukraine and has continued a war against Russia. The consequences of these wars will be severe for the peoples of both countries. If the aggression against Ukraine is an open war, with bombings, troops on the territory of an independent state, and military and civilian casualties, the Kremlin’s war against Russia seems less obvious. Arrests, political assassinations, trials turned into a farce, torture of prisoners, suppression of independent media, pressure on lawyers and civil activists—all these seem incomparable to open armed aggression, and yet it is a war that the Kremlin is waging hard and consistently against its people.

On February 24 alone, the day Russian troops crossed the Ukrainian border, 1,700 people were detained in various Russian cities. Almost all of them will be convicted by the “pocket courts” of Putin’s Russia. The Kremlin did not like the fact that Russian citizens dared to speak out against the war with Ukraine.