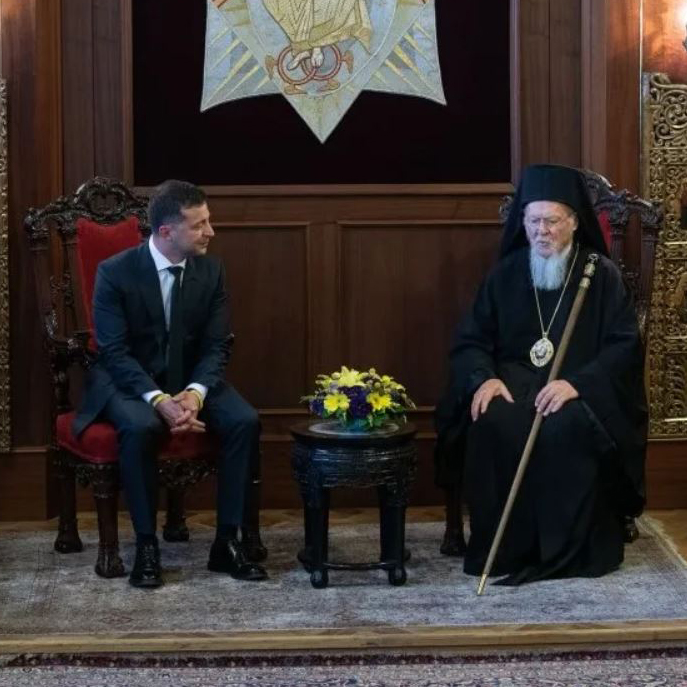 Much has happened in the time that has elapsed since Patriarch Bartholomew of Constantinople granted autocephaly to the Orthodox Church of Ukraine (OCU) in 2018-19. The world continues to struggle through the pandemic. Natural disasters are destroying lives at home and abroad. Pictures of Afghans trying to flee the Taliban stun our consciences. Europe’s longest ruling dictator continues to brutalize citizens of Belarus.

When COVID brought the world to its knees in 2020, I thought that it would create a much-needed ceasefire in the longstanding informational war among Orthodox Ukrainians. Surely, the most hardened participants in confessional polemical warfare would cool off.

I was wrong. Anger continues to percolate among some Orthodox inside and outside of Ukraine. Opponents of the decision to grant autocephaly to the OCU were incensed by Patriarch Bartholomew’s acceptance of President Zelensky’s invitation to visit Ukraine on the occasion of the thirtieth year of national independence.

Among the patriarch’s opponents, clergy and laity came together to demand that he take responsibility for his actions in Ukraine and meet with them. The group is named “Myriane” (laity). They held a prayer vigil on August 21, the day of Bartholomew’s meetings with President Zelensky and the Ukrainian Parliament.

The situation surrounding Bartholomew’s visit to Ukraine was combustible. The opposition was angry, but so are Bartholomew’s supporters. They were determined to welcome him with gratitude and hospitality, and to show that most Ukrainians revere his legacy and spiritual authority.