The Russian Orthodox Church and Coronavirus 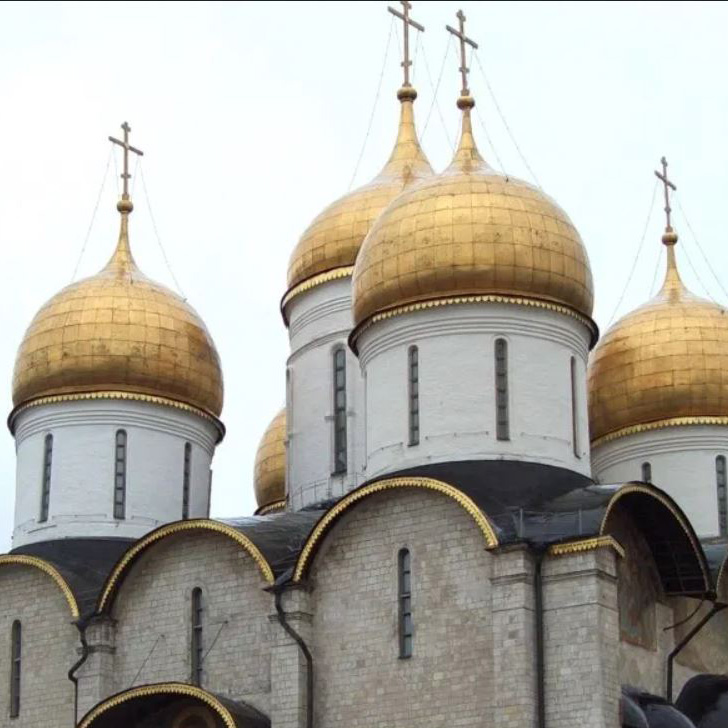 In some respects, the global coronavirus crisis has brought to light ruptures that in normal times were often dismissed as marginal problems of small groups. Unresolved and underestimated social injustices became obvious and were recognized as threatening more than just the existence of the respective groups. A similar effect of the coronavirus crisis can also be observed for the Churches. Many conflict issues of the past years were dismissed as opinions of small groups or of particularly liberal or conservative individuals. Accordingly, solution processes were postponed. For the Russian Orthodox Church (ROC), this is true especially of the question of how to relate to modern society in the 21st century. The Church—despite growing requests—felt secure in its symphonic interaction with the political elite and in its role as moral authority in an increasingly complicated, globalized world. In this respect, the ROC was able to see itself as unquestionably relevant to the system.

In conflicts, the Church’s leadership often reacted incomprehensibly, even irreconcilably and hard-heartedly. This attitude was particularly justified by the alleged and yet so-difficult-to-prove existence of a fundamentalist wing within the ROC. Arch-conservative circles could cause a split within the Church, and the patriarch would only try to keep all currents together and prevent a split. The same happened in view of the spread of Covid-19: the indecision of the Church leaders in Russia and Belarus, but also in other Orthodox countries like Georgia or Serbia, was justified among other things by possible tensions within the Churches.