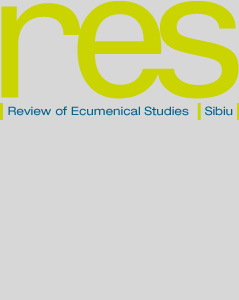 The religious underground is continuously caught between two antithetical positions. Along the 20th century underground religious communities had to constantly prove their orthodoxy and try to keep as close to the fundamentals of tradition as possible. However, within this context, practicing religion in illegality led to numerous compromises that went against their orthodoxy and orthopraxy. This pendulation between fundamentalism of belief and adaptation of religious practice to the political context created many of the particularities of the underground: secrecy led to transformation of the sacred spaces, availability of sacraments, access to clergy, challenges to traditional hierarchies. The changes led to open disputes and challenges of their orthodoxy, challenges that can arrive from within but also from other religious institutions and even from the state. This issue of the RES addresses different ways in which the underground challenges religious orthodoxy inviting articles that deal with the impact of living clandestine and illegal lives within religious communities in East Central Europe during the 20th century.

What were the hybrid forms of religiosity that grew out of established religions under the impact of totalitarianism?

What was the involvement of the secular and the political in the life of the underground communities?

What was the impact of prophets and false prophets, seers, miracles, visions in legitimating the religious underground?